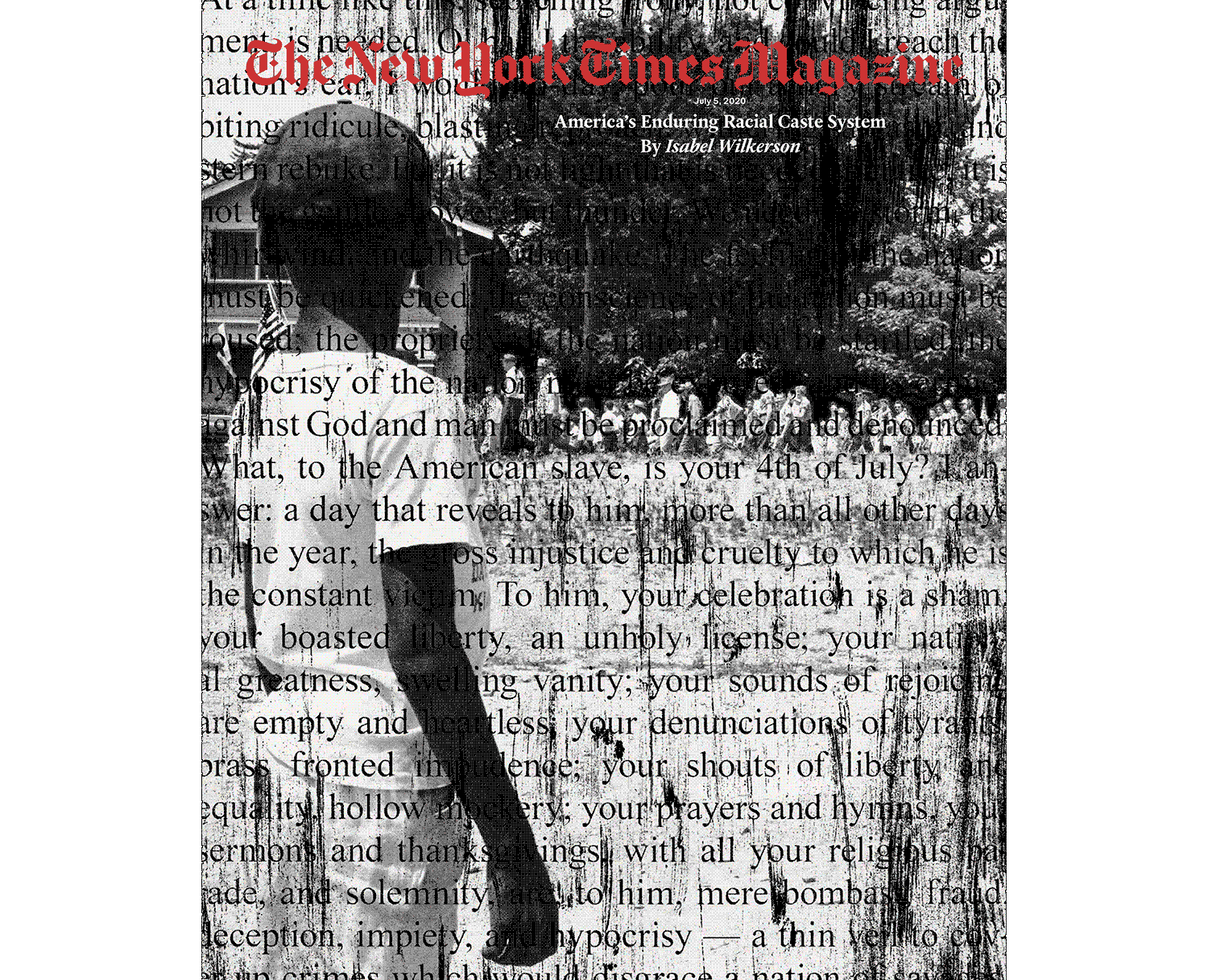 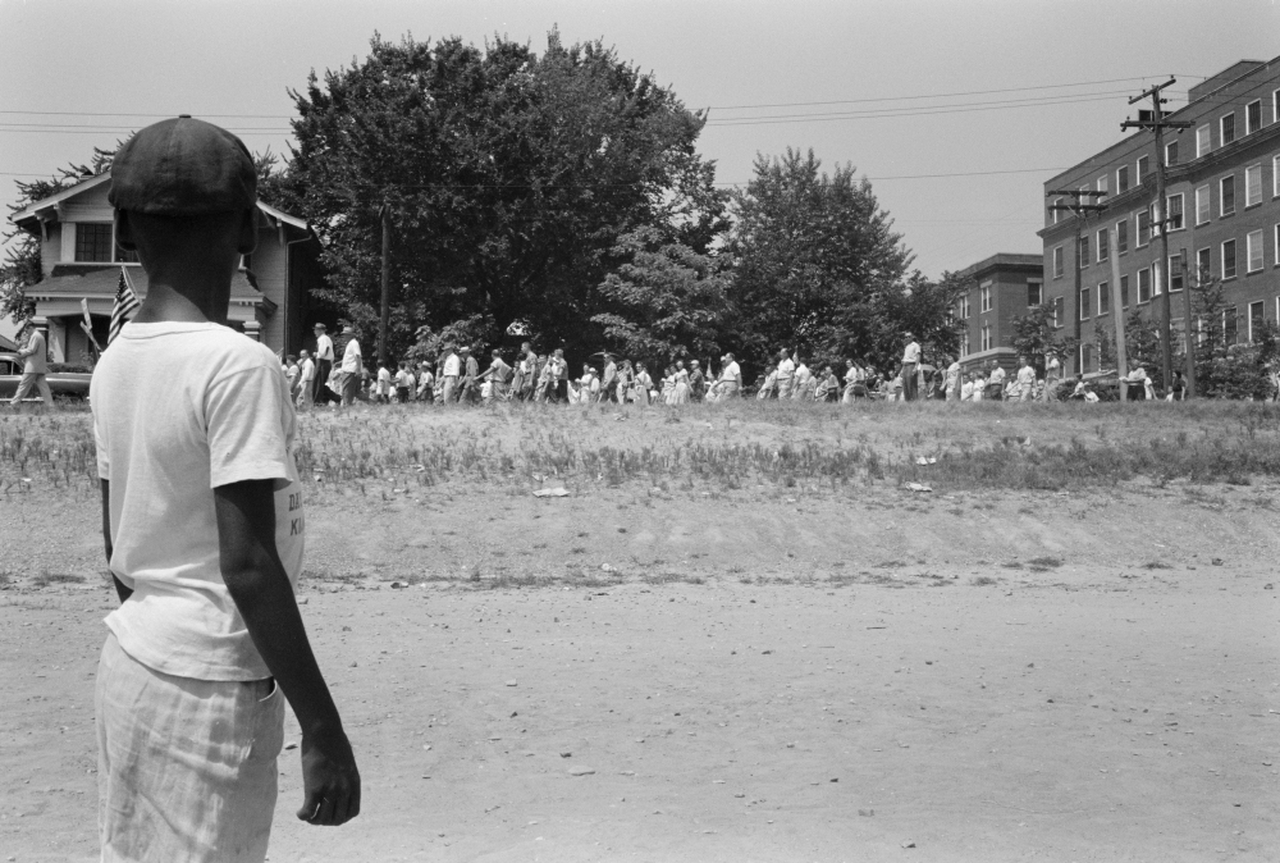 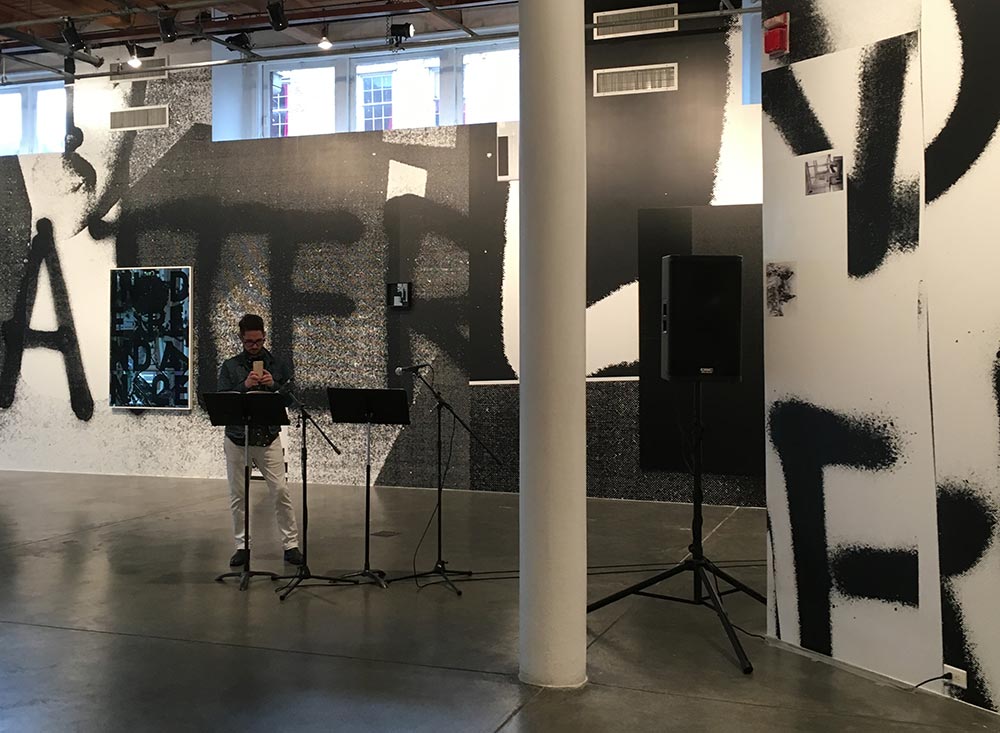 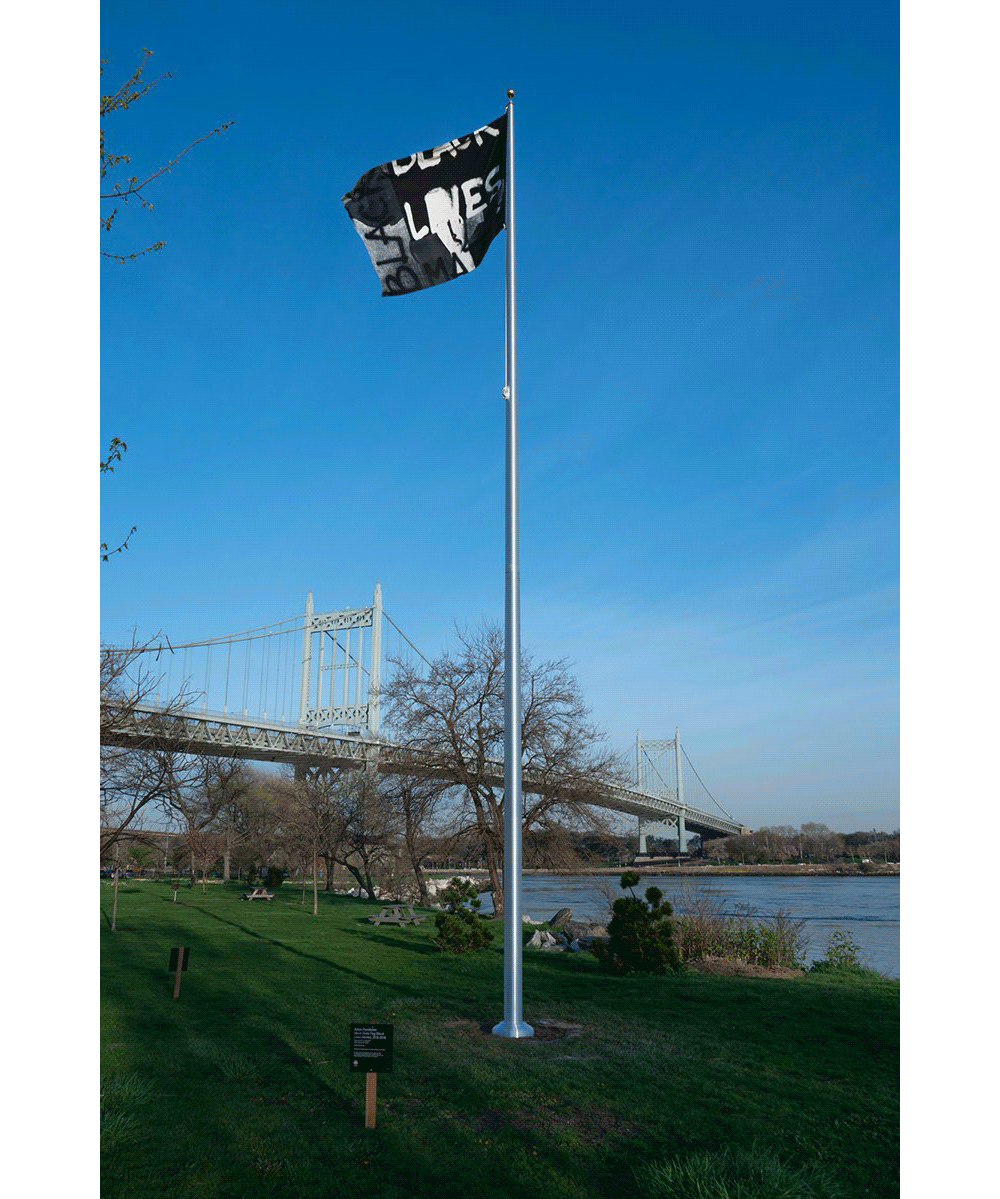 Anyway, it looks the same. Or similar enough to make me stop and think about how these graphics move around.
Continues in class . . .
April 18, 2023
Recycled Materials (Black Dada)