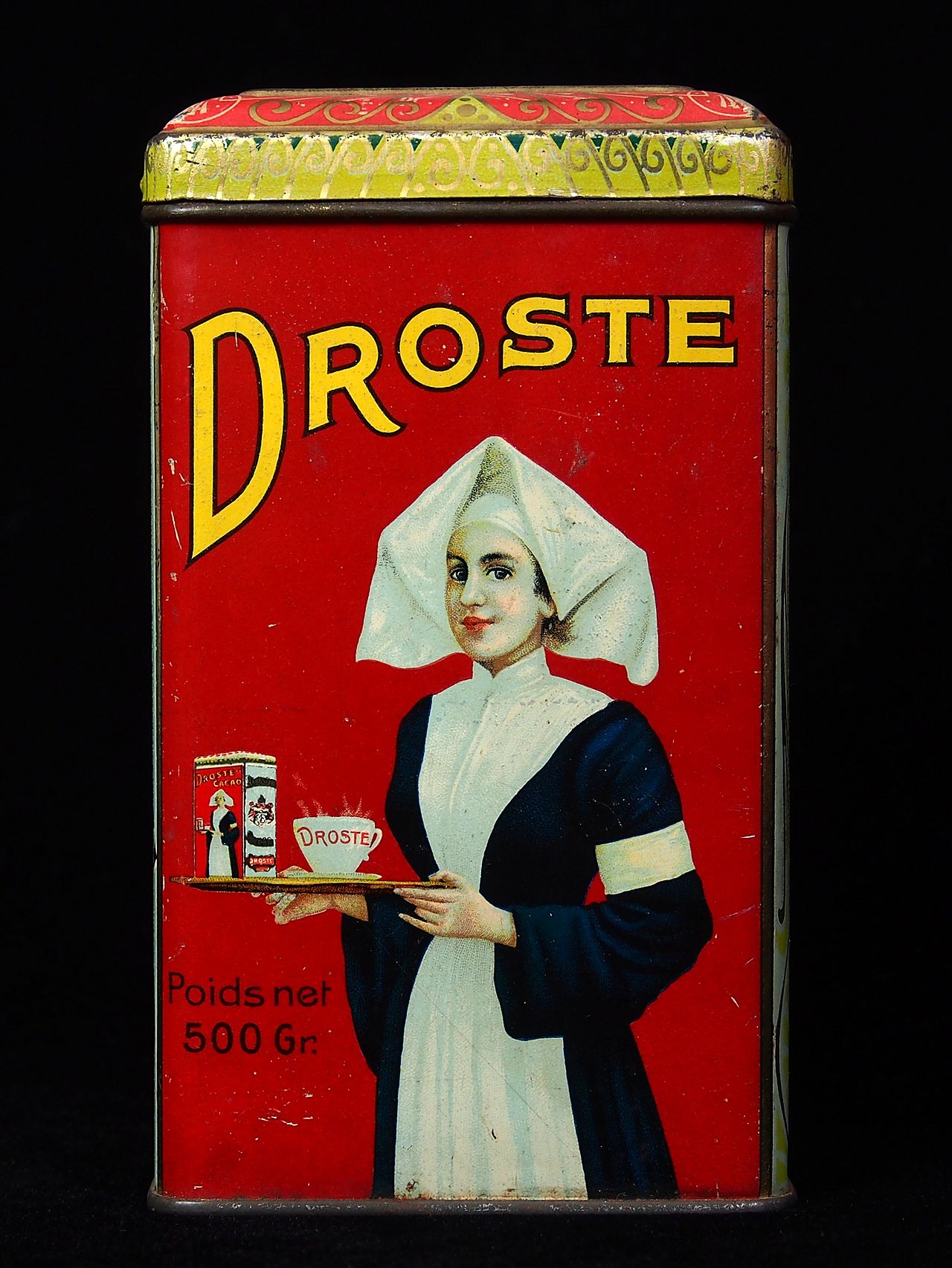 All of this seemed way too close to my own interests; I was almost afraid to read it. (I’ve no idea if you can relate to this impulse, but I was worried that my thinking might be spoiled by reading someone else’s synthesis of this material.) It was as if a more accomplished thinker and writer had opened the most active corners of my brain, mined the pertinent subjects, and ghosted it into a comprehensive and cohesive commercially available non-fiction hardback.
Several close friends showed no such reticence and began reading it immediately on publication. I soon heard accounts of how wonderful the book is. They might drop a nugget, a chapter title, or just offer a generalized effusive blessing. I resolved to read it myself once it came out in paperback. This bought me some time and anyway, I hate the unwieldiness of trade hardcover books with that many pages. Surely the paperback would be a bit more manageable — I could carry it on the subway, take it on a trip, curl up with it in bed.
One friend in particular was becoming increasingly emphatic, insisting I must read the book now. In June, he scanned Chapter 14, “After the Flood (A Great Album of Babel),” made a PDF and emailed it to me. He suggested I read only this chapter now (it is around Wikipedia and the endgame of libraries in the face of the ultimate archive known as the internet), as a preview or trailer for the rest of the book. So I read it. How could I not after such an effort? It *was* fantastic and my anticipation for the whole book was further stoked by this recommendation.
By August that year, my brother-in-law toted the brick-of-a-book up on vacation to Vermont because he thought I’d enjoy it. Well, yes, I probably would, but not yet.
Continues in class . . .
February 1, 2022
The Information