The Detroit Printing Co-op is the name of a recent book by Danielle Aubert, published by Inventory Press. It was also the name of a printing co-op in Detroit. The book’s online description offers a summary.

In 1969, shortly after moving to Detroit, Lorraine and Fredy Perlman and a group of kindred spirits purchased a printing press from a defunct militant printer and the Detroit Printing Co-op was born. The Co-op would print the first English translation of Guy Debord’s Society of the Spectacle and journals like Radical America, formed by the Students for a Democratic Society; books such as The Political Thought of James Forman printed by the League of Revolutionary Black Workers; and the occasional broadsheet, such as Judy Campbell’s stirring indictment, “Open letter from ‘white bitch’ to the black youths who beat up on me and my friend.”

Fredy Perlman was not a printer or a designer by training, but was deeply engaged in ideas, issues, processes, and the materiality of printing. His exploration of overprinting, collage techniques, varied paper stocks, and other experiments underscores the pride of craft behind these calls to action and class consciousness.

Danielle taught at Princeton for two years as a Princeton Arts Fellow in the Lewis Center. She initiated this class. So in a practical demonstration of c-i-r-c-u-l-a-t-i-o-n, we are happy to be joined by Danielle remotely from Detroit today. Here is the cover of her book: 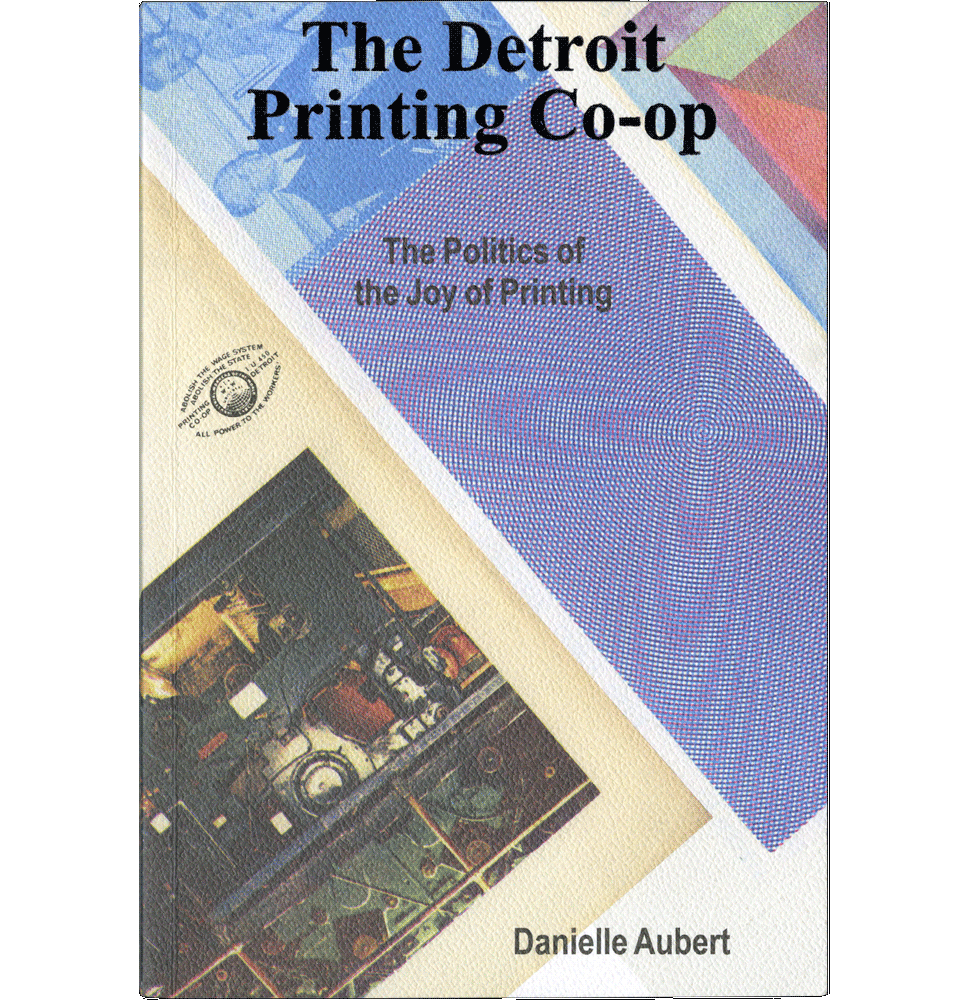 A recent exhibition, also assembled by Danielle, at 9338 Campau Gallery in Hamtramck, Michigan collected much of the original printed matter. Andrew Blauvelt writes about that exhibition and describes the Co-op's intentions in a post for the Walker Art Center website:

The Detroit Printing Co-op existed from 1969 to 1985 in southwest Detroit, and as its founding manifesto decreed, offered printing facilities and equipment as “social property” to “provide access to all those individuals in the community who desire to express themselves (on a non-profit basis), with charges made only to maintain the print shop (rent, utilities, materials, maintenance of the machinery).”

Printed matter from the Co-op was marked by this Union seal “bug” which makes concrete the printers’ intentions and demands: 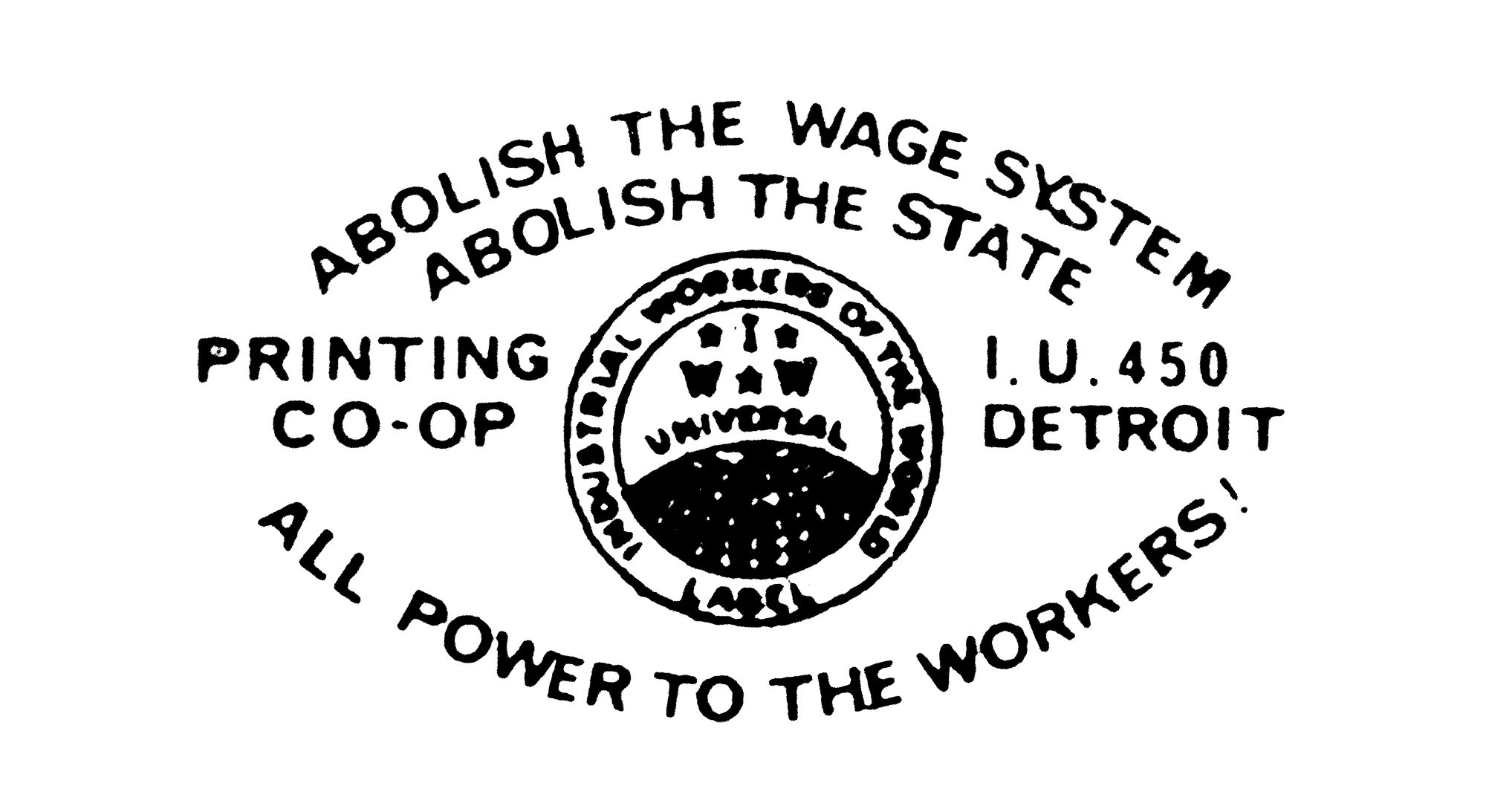 And, then here are a few of the materials printed in the Co-op. These range from books to posters to flyers to letters. They share a common commitment to form and message. 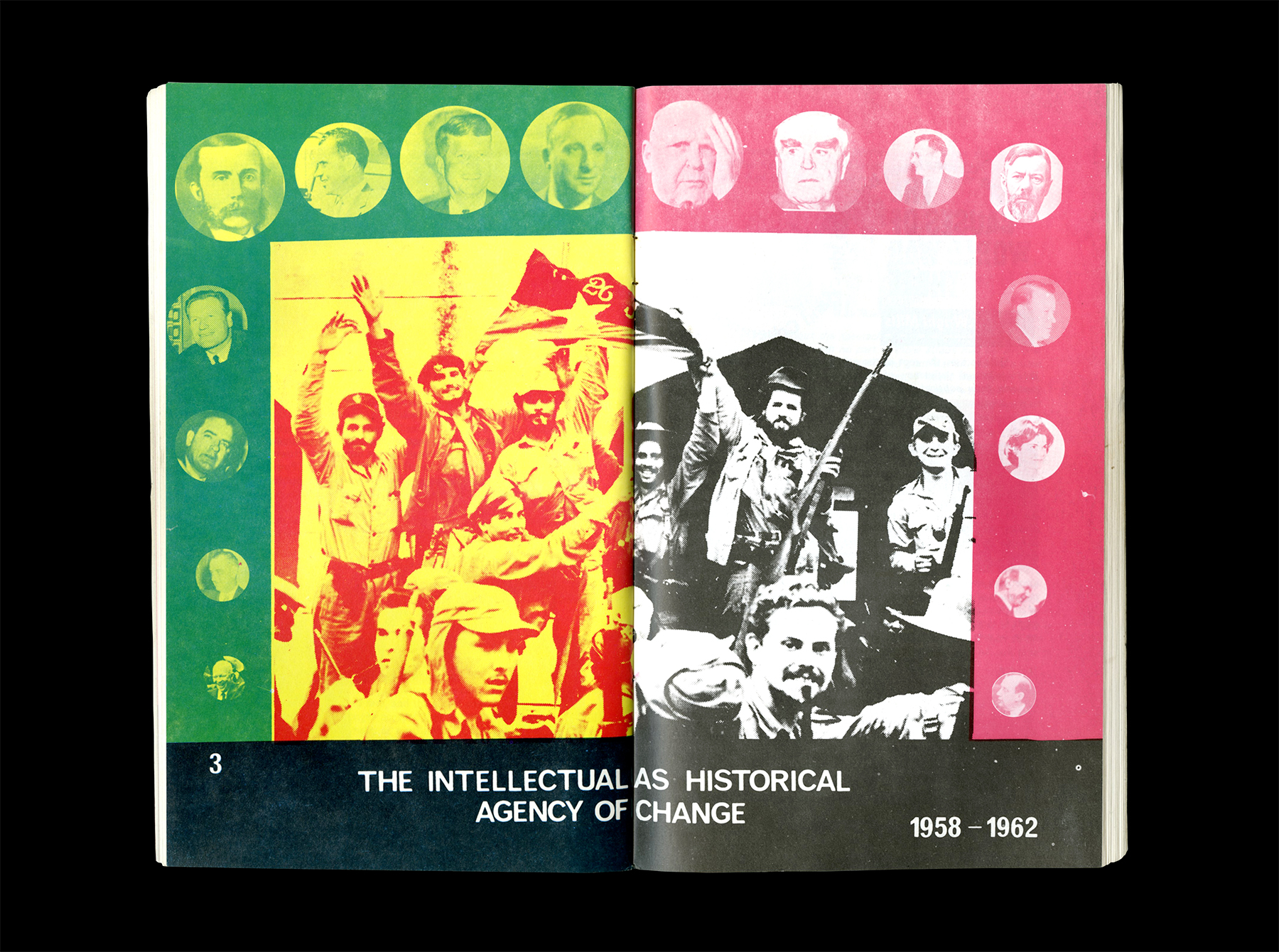 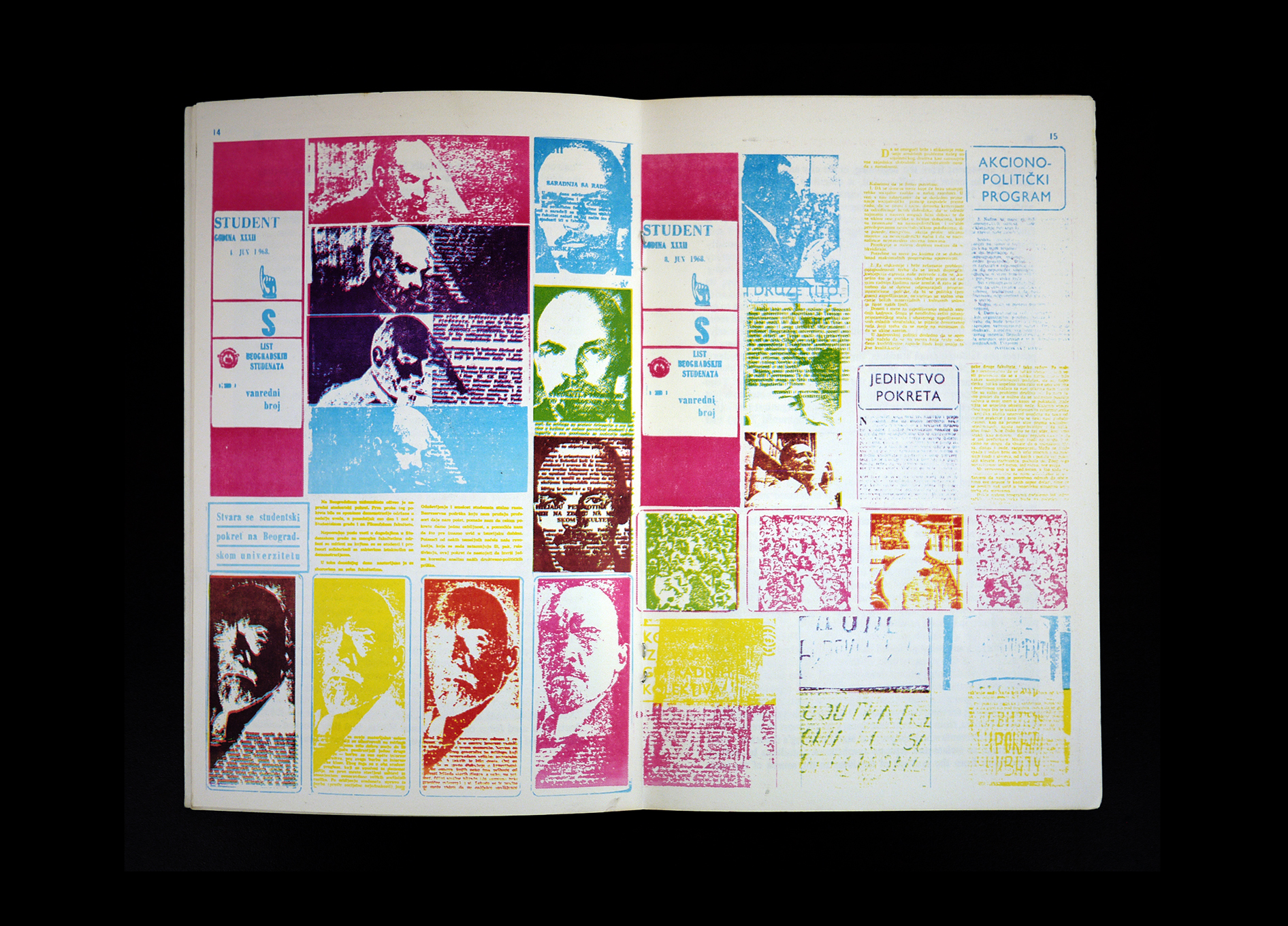 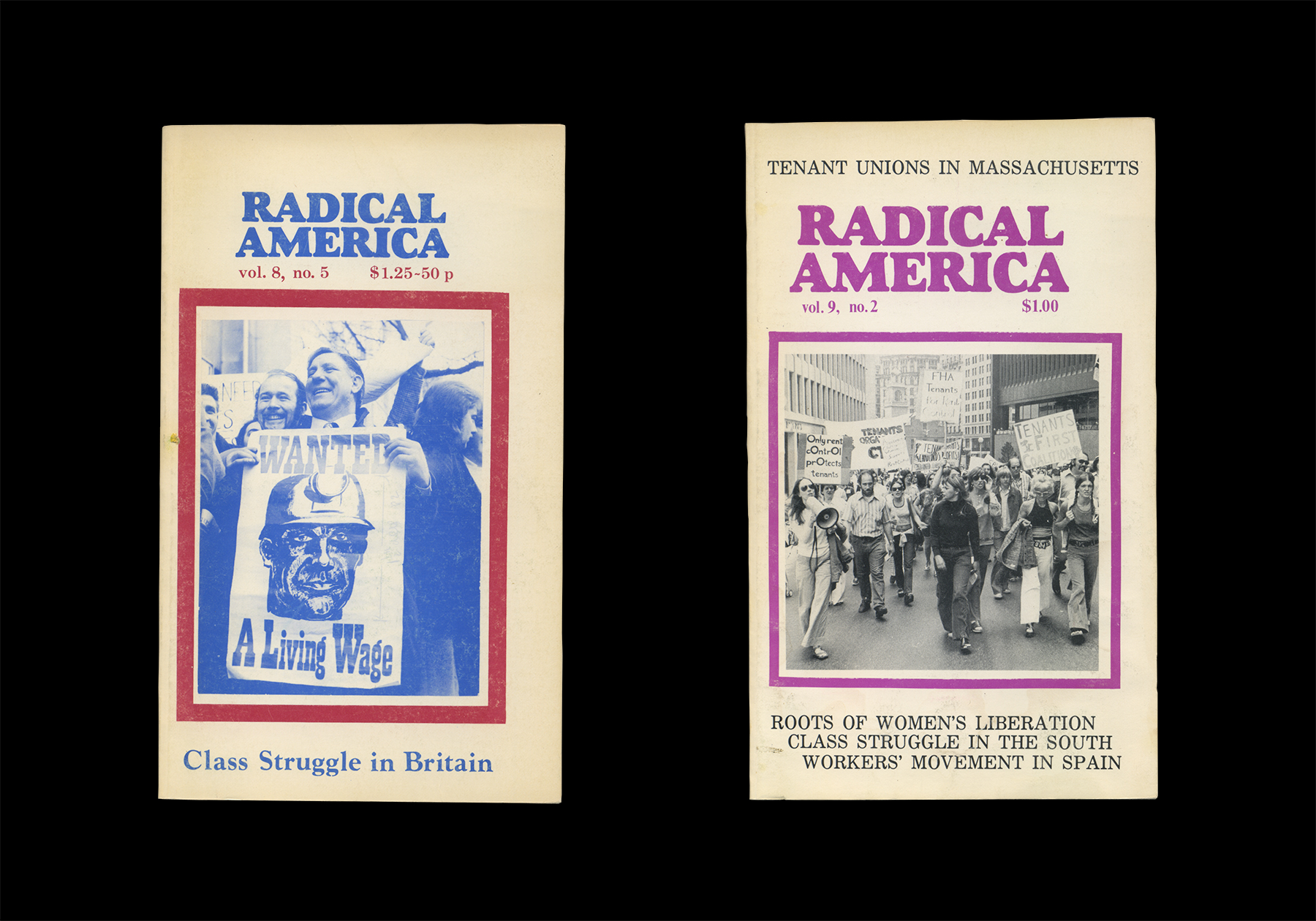 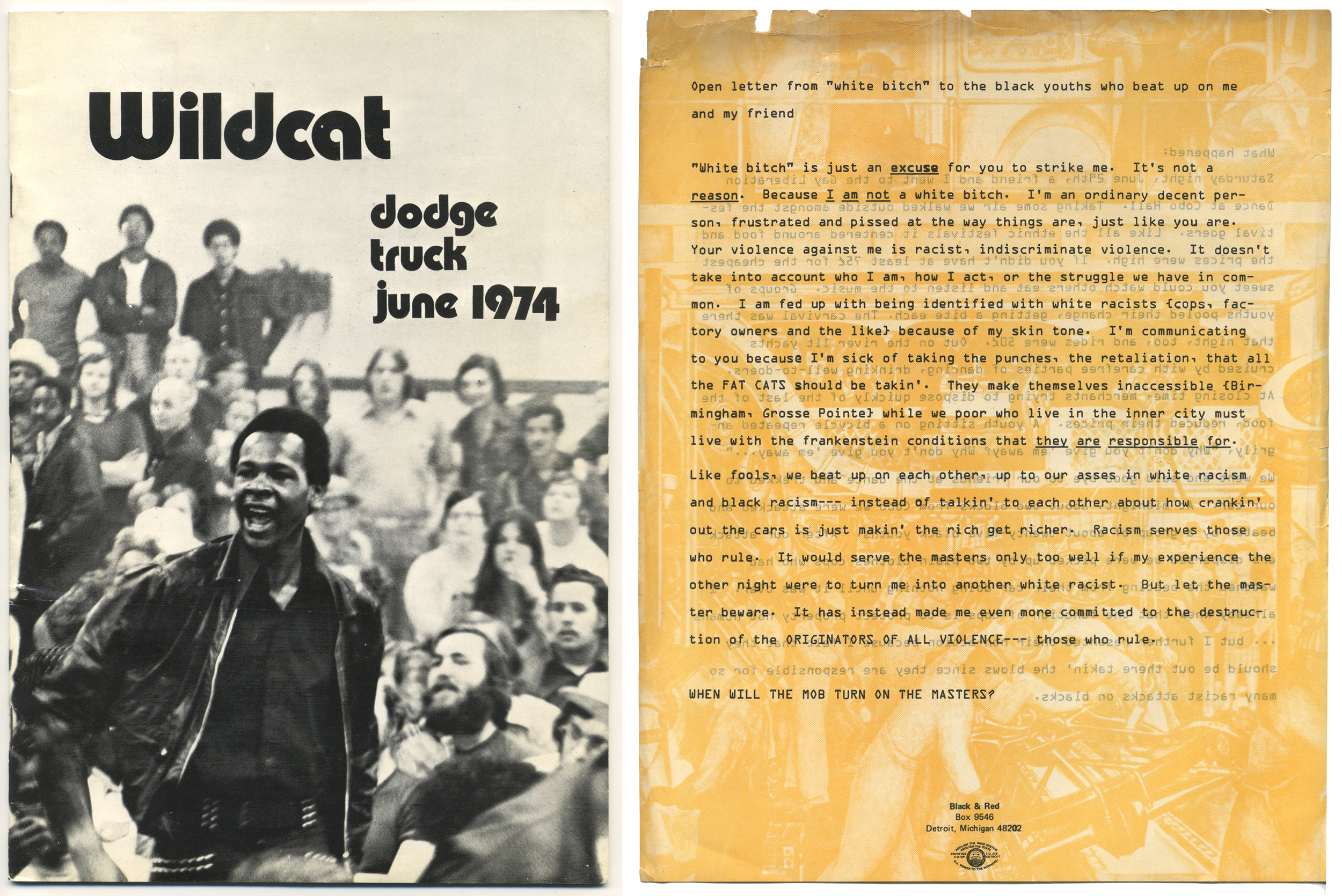