This is George Corrin. He practiced for 60 years as a set designer, a product designer, a graphic designer, and an exhibition designer. But he also almost didn’t do any of those things. 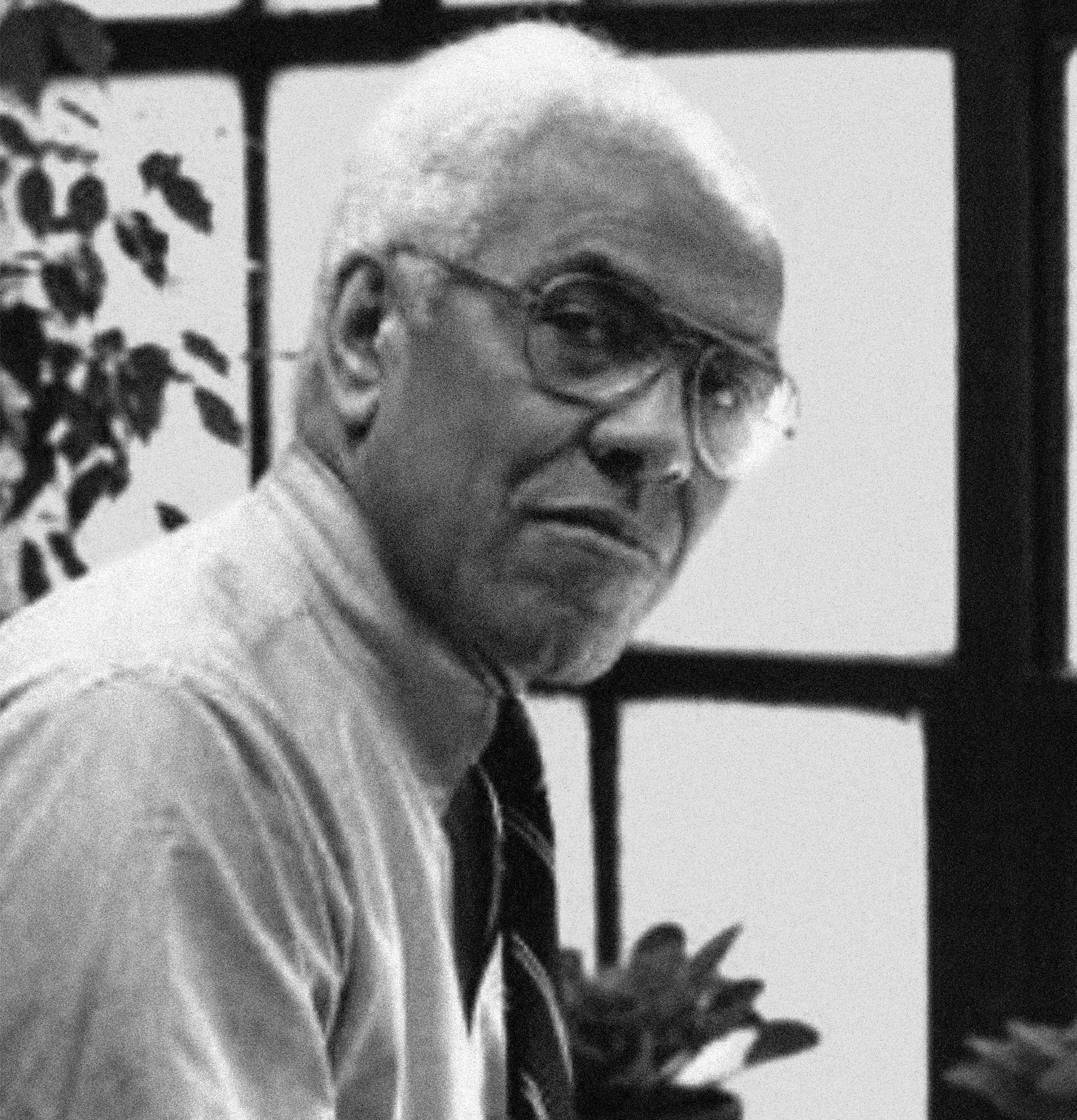 Applying to Carnegie Institute of Technology in 1942, Corrin was brushed off with a curt note from the dean saying,

Negro students have not found the work of our department satisfactory to their needs ...

and suggested that he apply instead to Fisk University, a historically African American school in Nashville, Tennessee. Corrin replied with a cascade of recommendation letters and the school reversed its decision, admitting him as its first African American student. He graduated Phi Beta Kappa from what would become Carnegie Mellon University and went on to study set design at Yale University School of Drama, receiving an MFA in 1951. After a brief tour of military duty in the South Pacific, Corrin landed a design job at ABC Television in New York. He was fascinated by the technical and social possibilities of television and how design could participate. He soon had the chance to manifest his interest.
In 1960, the presidential debates were to be televised, for the first time, with ABC, CBS, and NBC collaborating on four broadcasts. ABC hosted the third debate, but due to a scheduling conflict, it would be staged remotely with Senator John F. Kennedy in an ABC studio in New York and Vice President Richard M. Nixon on a set in Los Angeles. This was a live broadcast where—using the electronic medium of television and cross-country data links—the two candidates would appear to be in the same room. The set design was central to pulling off this illusion. Corrin was tasked with creating two identical sets which would also look convincing as a split-screen image.
Corrin continued to work with ABC for 13 years on sets, on-screen graphics, and various design projects. In 1962, the network invited an American graphic designer with an already large reputation to create a new logo

The designer was Paul Rand and here is a portrait from at least a few years before. 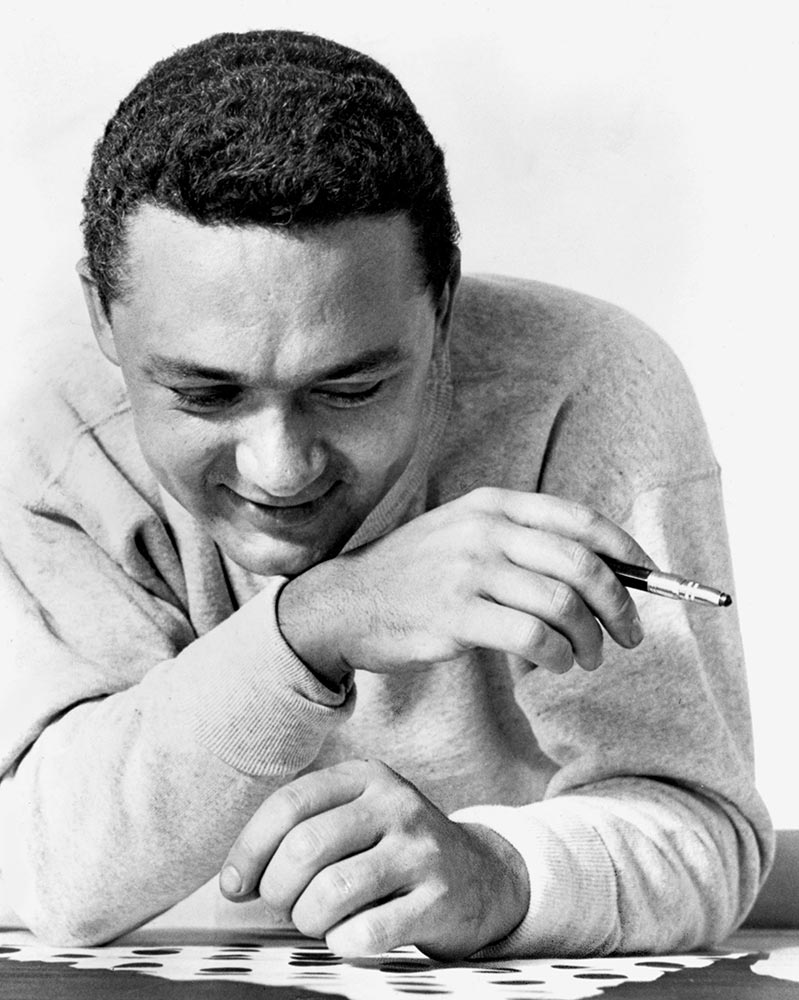 Peretz Rosenbaum was born in Brooklyn in 1914. Painting signs for his father’s grocery store led to studying design at Pratt Institute at night while attending public high school during the day for a more “practical” education. At Pratt, Rosenbaum assembled a portfolio of clean, modern design work and decided to modernize his name as well. Being Jewish, like being African American, at the time made working in design difficult. For all of its social rhetoric and its mostly liberal practitioners, the profession has a dreadful track record on diversity. Cloaking his Jewish identity, Rosenbaum took on the concise advertising-ready moniker made up from two sets of four letters: “Paul Rand.”
Continues in class . . .
March 21, 2023
Black & White Television